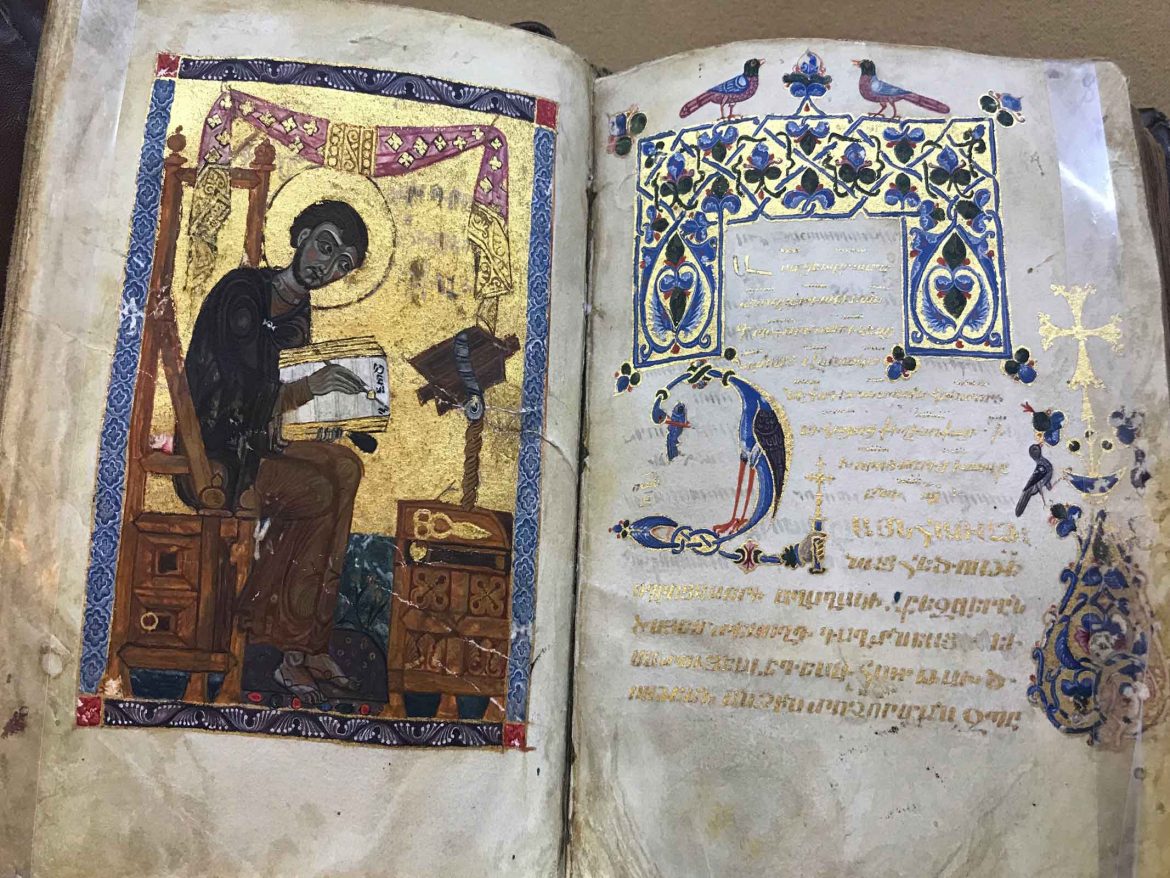 Much of the creative component in my work at MIR consisted of photos, maps, and other visuals.  After all, when it comes to travel “a picture truly is worth a thousand words” – and that’s true for videos, maps, and infographics as well.  When travelers want to know more about a destination, it often involves sight and sound.

But at MIR, we needed words, too.  Our sales staff and top management worked under tight deadlines, and often needed a description of a town, building, hotel, event, cuisine “right now this minute,” or perhaps “in the next hour or two” – to add to a detailed custom itinerary they were creating to send to a client.  Our marketing team would drop everything to accommodate these requests, which would eventually reside in a vast database for future use.  It required flexibility, a broad and deep understanding of foreign languages and history in MIR’s 35 destinations, and – of course – speed and accuracy.   In addition, I also reviewed, wrote new text, and copy-edited MIR’s yearly collection of 100+ scheduled daily travel itineraries. That itinerary text is similar in style to what you see below, but usually abridged.

These are a few diverse examples of more than 2,000 “words-only” requests I researched and wrote:

Kuzguncuk
Located at the base of the Bosphorus Bridge on the Asian side, explore the delightful neighborhood of Kuzguncuk (“Little Raven”), known for its unique tradition of tolerance over the years. Once a center for Jewish, Armenian, and Greek communities beginning in the 15th century, today churches, synagogues, and mosques stand as testament to that longtime ethnic and religious coexistence. In the 1960s a small group of farmers from the Black Sea region settled here and created a magnet market for fresh fruits and produce; over the past 20 years it’s grown in popularity as a “hidden-gem” haven for artists and intellectuals. Colorful traditional wooden houses, Ottoman-style townhouses, and historic buildings abound, along with cafés, seafood restaurants, fresh produce shops, art galleries, butcher shops, chocolatiers, and fragrant bakeries dotting Icadiye Street, the main thoroughfare. (Don’t miss Ekmek Teknesi, the famous bakery from the Turkish TV series by the same name.) There are many opportunities to sample Turkish cuisine and sweets along the way, from simit and borek to baklava with black tea served in small tulip-shaped glasses.
(this continues for three more paragraphs)

Spaç Prison (Burgu i Spaçit)
Modeled after Stalin’s gulags, Spaç Prison is considered the most notorious of Albania’s 50 communist internment camps under President Enver Hoxha. Opened in 1968 and located along a narrow, winding road on a remote mountain slope 95 km northeast of Tirana, here thousands of Albanian intellectuals accused of being conspirators and “enemies of the people” were exiled, forced to hard labor in the copper and pyrite mines, tortured, and died. In a brutal 1973 uprising, the political prisoners staged an unsuccessful rebellion that lasted two days; their leaders were executed and prison sentences extended. The prison closed in 1993 after the Communist party fell from power. Still visible today are torture rooms, mine entrances and paths between the mines, crumbling prison cells and shattered windows. In 2007, Spaç Prison was declared a Cultural Monument of Albania – the only gulag prison given this status in Albania.

White Bridges (Yukankoski) Waterfall
For a wonderful photo op and short hike, take a refreshing stop at the White Bridges (“Yukankoski”) Waterfall, located on the Kulismajoki River near Pitkyaranta. Water tumbles down more than 17 meters, making it the highest waterfall in southern Karelia. It almost appears that two ribbons of water are braided into one as it topples over mossy boulders and into the quiet basin below. It’s perfect for pictures, surrounded by dense, secluded coniferous woods. The waterfall’s name – “White Bridges” – was given by Finns who were building white stone bridges across the river, with one passing directly over this waterfall. That waterfall bridge no longer exists, but the name stuck.

Jiqing Tulou
Jiqing is the largest and oldest tulou in the cluster of earthen dwellings in Chuxi Village – home to the Hakka clan with its long-lived culture and customs. Constructed in 1419 during the Ming Dynasty, the Jiqing tulou consists of two concentric rings with an area of 2826 meters/30,400 square feet: the outer ring tulou is four stories tall, with 53 rooms on each level. While a typical tulou has three or four staircases, Jiqing Tulou has 72 separate staircases for the 72 families who once lived here – a visual reminder of just how massive is this fortified compound. Jiqing’s inner ring is a one-story building used as a temple. For security and defensive reasons, there is only one entrance into this massive structure.