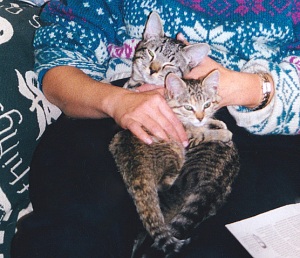 That did not happen in my marriage.  Having professed his eternal love for me just a few days earlier, one sunny Sunday October morning my husband simply left the house – the door left wide open – drove to Canada, and never said goodbye to anyone:  not me, not his best friends of 25 years, and not our cats – whom he insisted we acquire not long after we married.  All my life I’ve been a dog lover; yet my husband insisted on cats and cats only, so felines became our pets.

He filed for divorce and notified me by email, refusing counseling and refusing to talk to me, to our pastor, to friends and relatives.  As the unwanted divorce unfolded for nearly two years, I could step back and more clearly trace the progression of his pervasive mental illness: so subtle, masked, and insidious.  Even the pastor characterized his cruel, disturbing actions as “evil incarnate.”  In my husband’s absence the cats, Honey and Pepper, attached even more deeply to me, as I realized I was filling for them a void that I equally shared.  My love for my felines was immeasurable. 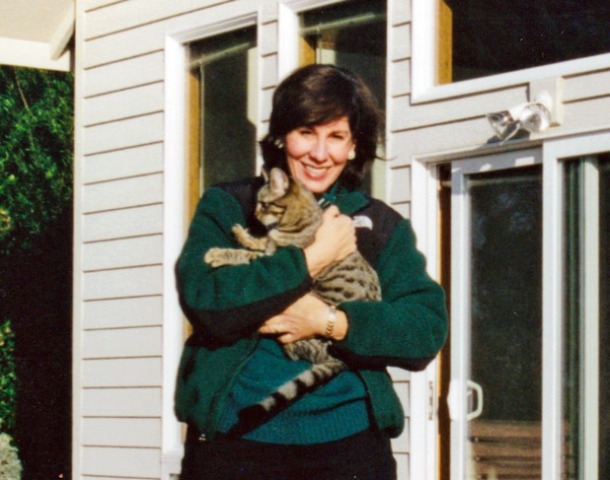 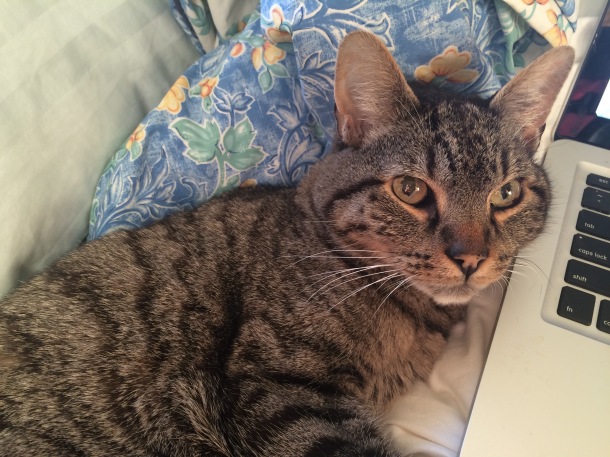 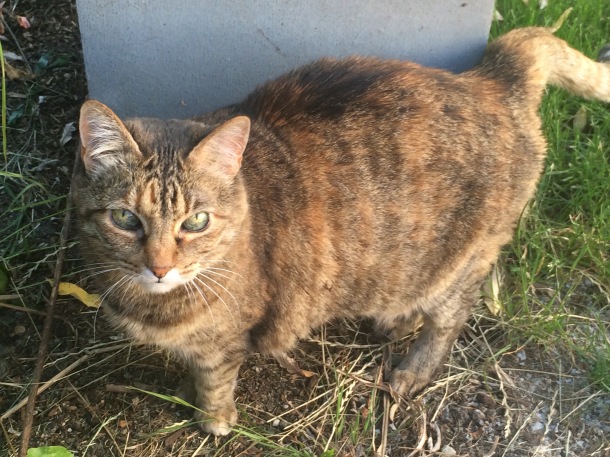 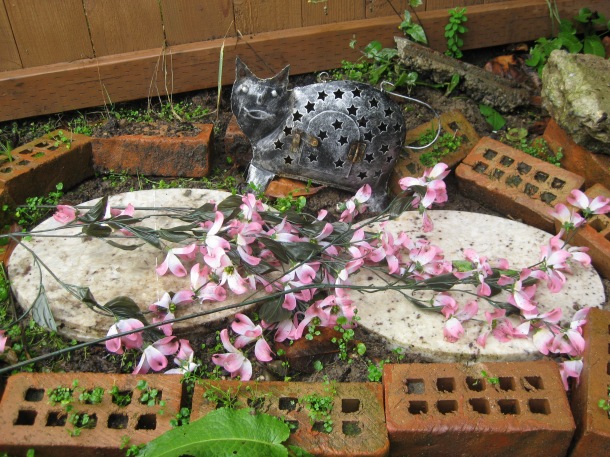 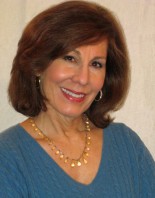